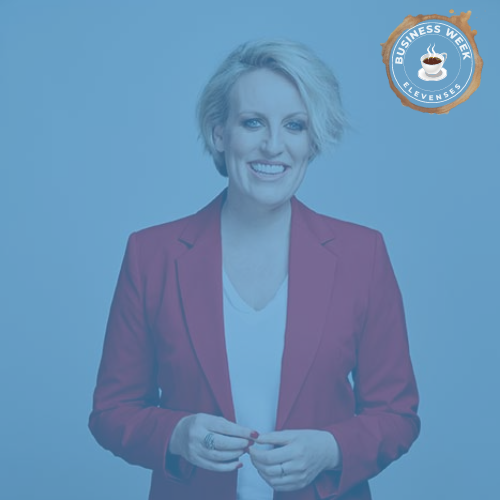 About Steph McGovern.
Steph started at the BBC doing work experience on the Tomorrow’s World programme, before securing part-time employment as a researcher in current affairs.

She went on to be the main producer for daily financial news on the Today programme on Radio 4, before becoming the lead producer of business news on the BBC’s One, Six and Ten O’Clock news bulletins, working with the then business editor, Robert Peston.
McGovern has presented BBC Radio 5 Live’s Wake Up to Money and On the Money and was BBC Breakfast’s main business presenter beginning in 2010, as well as a regular presenter of the entire show.
She presented Pocket Money Pitch for CBBC.

Since March 2016, she has co-presented the consumer series Shop Well for Less with Alex Jones for BBC One, and joined the BBC Watchdog presenting team from autumn 2016.

In 2018, McGovern presented a six-part BBC series called Made in Great Britain.

She also co-presented Can Britain Have a Pay Rise? for BBC Two alongside James O’Brien and has been both a panellist and host on Have I Got News for You.
In October 2018, McGovern stated that she found Donald Trump “creepy” after he referred to her as “beautiful” during an interview in 2012. She is said to have brushed off Trump’s comments by telling him she had heard “better lines” in Middlesbrough’s Club Bongo.

McGovern left BBC Breakfast in October 2019 to join Channel 4. She had been expected to host Steph’s Talks from spring 2020 at Channel 4’s then-new base in Leeds, however the COVID-19 pandemic meant that she began presenting The Steph Show from her front room on 30 March 2020. The show eventually launched in September 2020 as Steph’s Packed Lunch.

Anyone interested in interesting people and their stories relating to business. 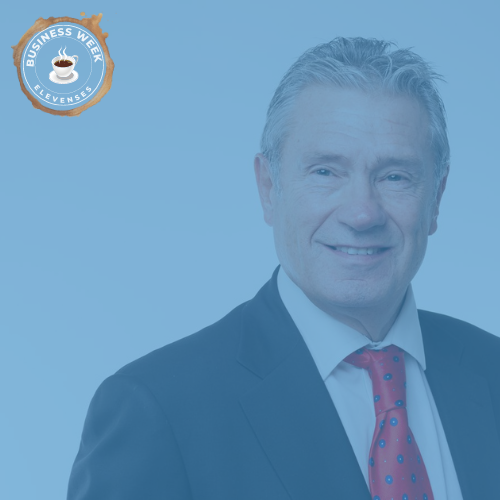 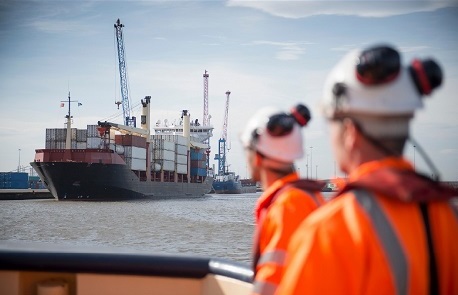 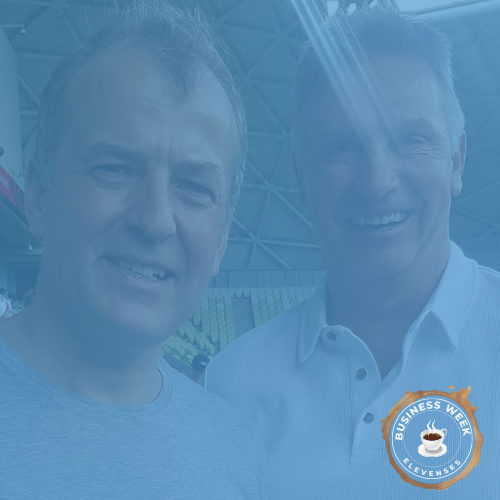 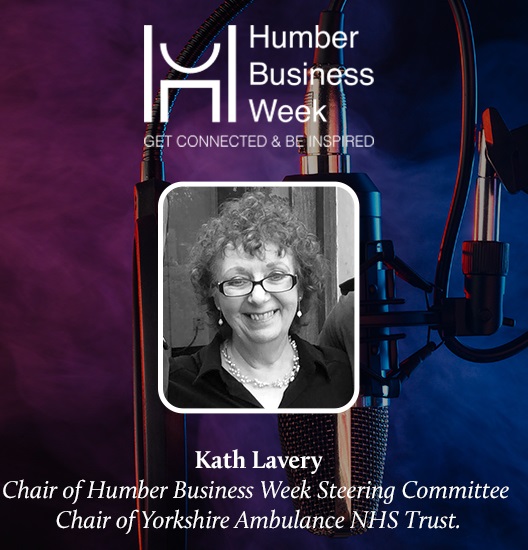 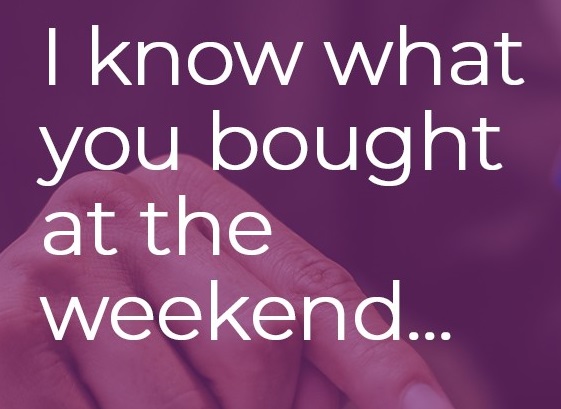 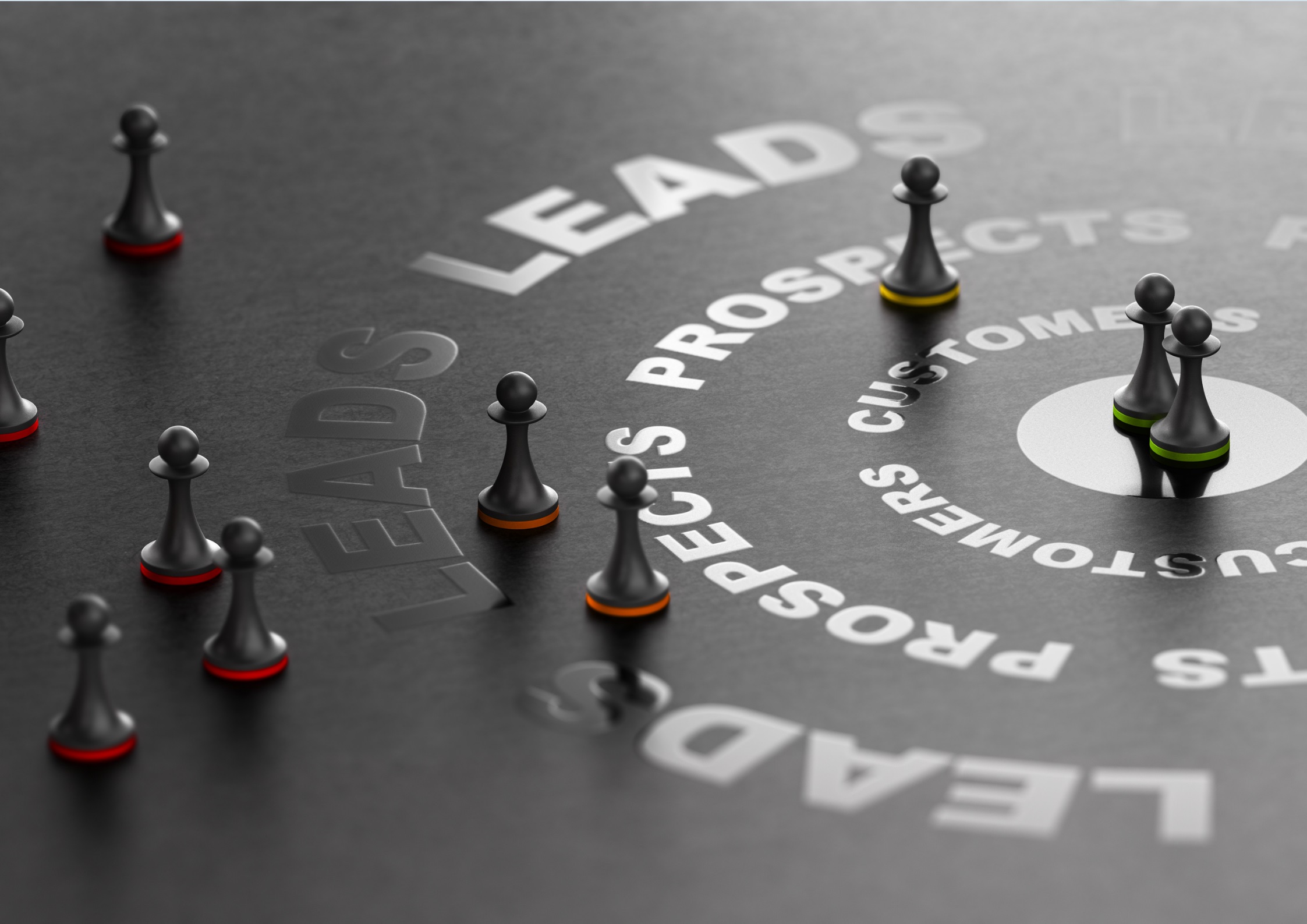 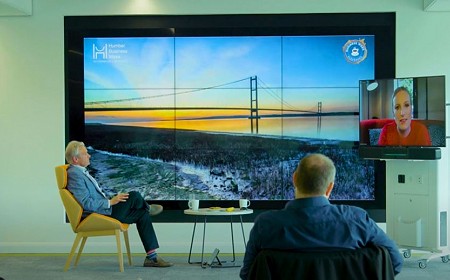 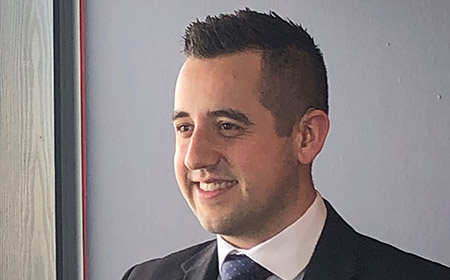